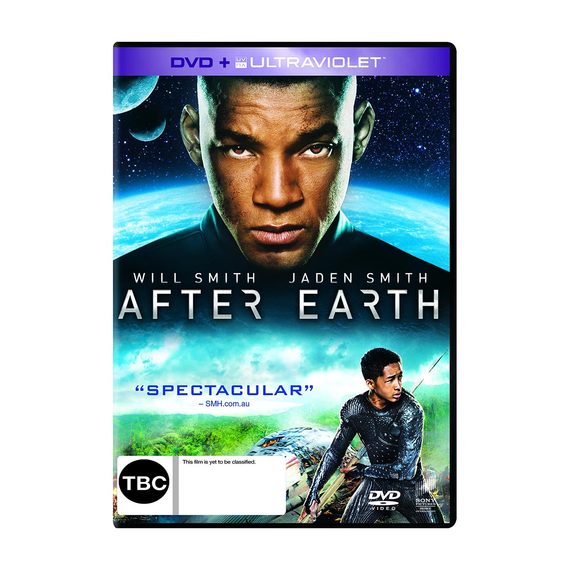 After Earth is a 2013 science-fiction adventure directed by M. Night Shyamalan, starring real-life father and son Will and Jaden Smith as Cypher and Kitai Raige.

A crash landing on Earth, 1,000 years after cataclysmic events that forced humanity to abandon the planet, leaves teenager Kitai Raige (Jaden Smith) and his father General Cypher Raige (Will Smith) stranded. With Cypher critically injured, Kitai must embark on a perilous journey to signal for help so they can return to humanity's new home Nova Prime, facing uncharted terrain, evolved animal species that now rule the planet, and an unstoppable alien creature that escaped during the crash. The father and son must learn to work together and learn to trust one another if they want any chance of escaping Earth and returning home. 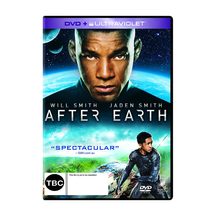