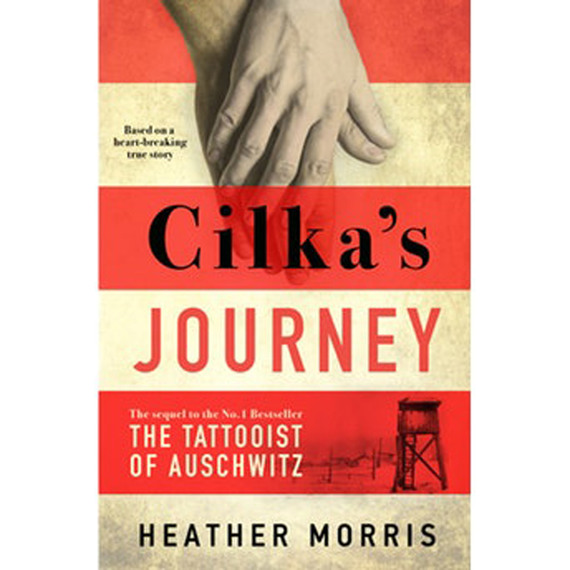 In 1942 Cilka is just sixteen years old when she is taken to Auschwitz-Birkenau Concentration Camp. The Commandant at Birkenau, Schwarzhuber, notices her long beautiful hair, and forces her separation from the other women prisoners. Cilka learns quickly that power, even unwillingly given, equals survival. After liberation, Cilka is charged as a collaborator for sleeping with the enemy and sent to a desolate, brutal prison camp in Siberia known as Vorkuta, inside the Arctic Circle. Innocent and imprisoned once again, Cilka faces challenges both new and horribly familiar. When she makes an impression on a female doctor, Cilka is taken under her wing and begins to tend to the ill in the camp, struggling to care for them under unimaginable conditions. Cilka finds endless resources within herself as she confronts death and faces terror, each day a battle for survival. And when she nurses a man called Aleksandr, Cilka finds that despite everything that has happened to her, there is room in her heart for love. Based on what is known of Cilka's time in Auschwitz, and on the experience of women in Siberian prison camps, Cilka's Journey is the breathtaking sequel to The Tattooist of Auschwitz. 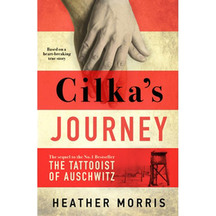