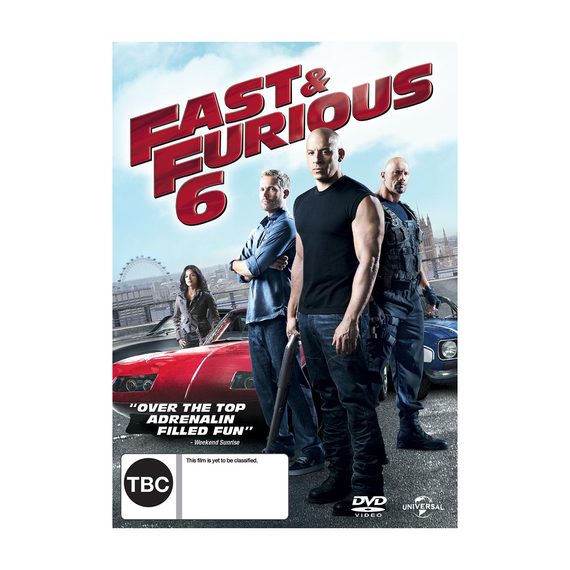 When a Russian military convoy is taken down in Moscow, agent Hobbs (Dwayne Johnson) goes to the only man who can help him find his target – Dominic Toretto (Vin Diesel). Toretto only agrees to help when he discovers Letty (Michelle Rodriguez) is alive and working with Hobbs’ no.1 target – Owen Shaw (Luke Evans) a special ops mercenary running an equally brilliant crew. Torretto’s elite outfit including Brian O’Conner (Paul walker) and all the entire original crew pursue Shaw and his crew in a series of heart-stopping heists across Europe, each chase outgunning the other for size, scale and sheer excitement. 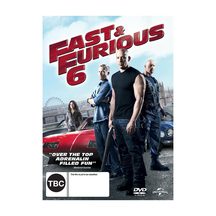