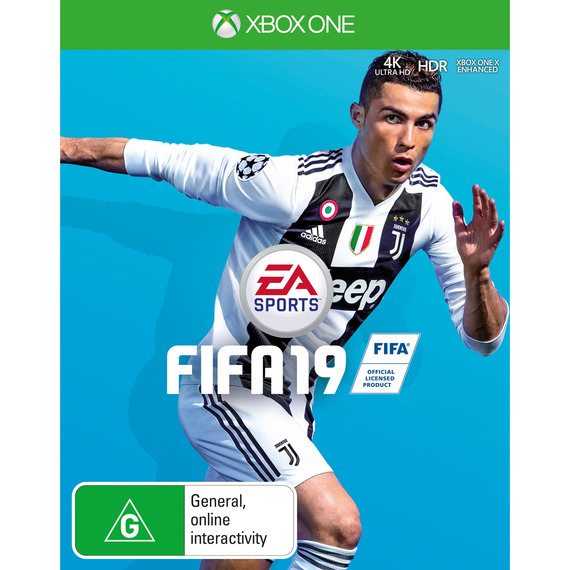 EA SPORTS™ FIFA 19 delivers a champion-caliber experience on and off the pitch. Introducing the prestigious UEFA Champions League. Champions Rise in FIFA 19. 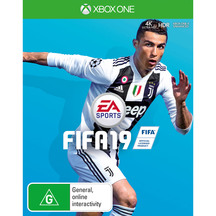