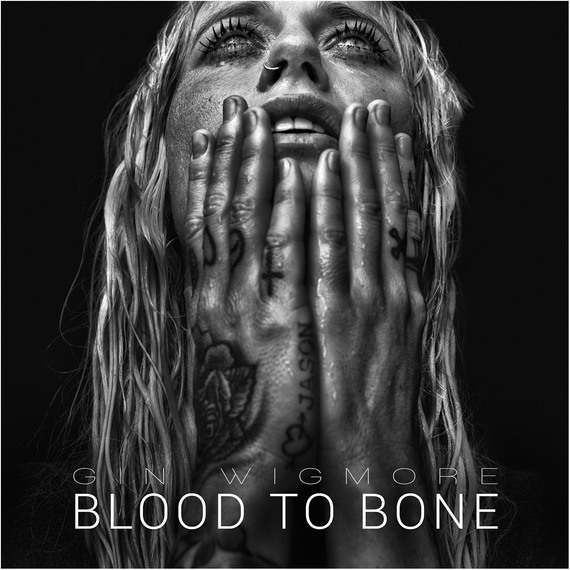 Award winning NZ artist Gin Wigmore has announced her third studio album ‘Blood To Bone’.
Diving into a variety of unchartered musical avenues the new album was primarily recorded in Los Angeles, Gin’s new hometown, with various songwriters including Charlie Andrew (Alt-J, Matt Corby & Laurel Collective), Swedish musician and producer Joakim Ahlund and internationally renowned songwriter and producer Stuart Crichton. Blood To Bone is an album of many firsts for Gin – she sits behind the piano, stretches her voice into falsetto, manages all the backing vocals on the album and steps into the role of co-producer. The end result is her most powerful release to date. 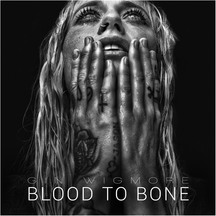