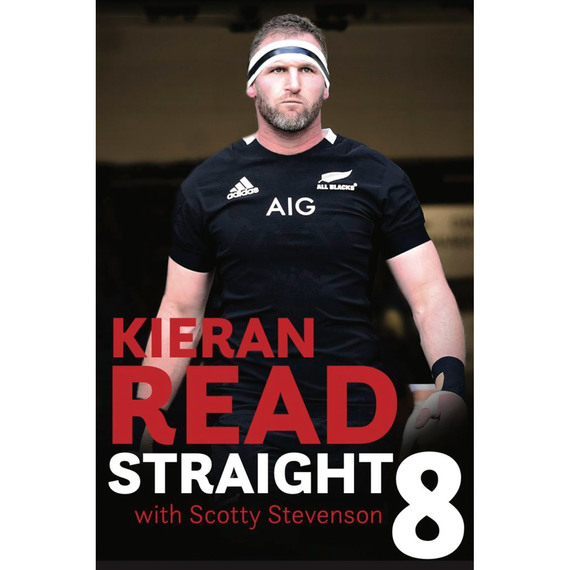 Kieran Read first played for the All Blacks as a 23-year old in 2008 and since then has amassed more than a century of test appearances in the famous jersey. Now, after a stellar provincial, club, and international career - including back to back World Cup victories - the New Zealand captain writes openly and honestly about his time in the game. Read takes to these pages with his trademark determination, lifting the lid on the unique pressures of succeeding as captain the most celebrated All Black of all time. He outlines the decisions that shaped his career and uncovers the skills of the coaches who shaped him, while offering readers an inside account of how the world's greatest team functions and thrives. A rugby player cannot reach the pinnacle of the sport without negotiating the many avenues of adversity on the roadmap to triumph. Read unpacks the emotional toll of injury and the ignominy of defeat, neatly illustrating the intense experience of representing a rugby-obsessed nation while delivering a masterclass in how manage the many demands on the mind and on the body. Forthright and frank, Read's well-respected views on the game and its future are a must-read for rugby fans, and his take on the myriad personalities and the peccadilloes of his teammates, coaches and opponents will be sure to surprise and delight. From the playing fields of Papakura to the world champion podium, Read has faced every challenge head on. His life story is no exception. 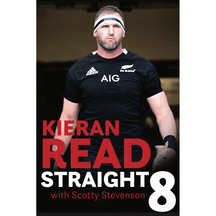