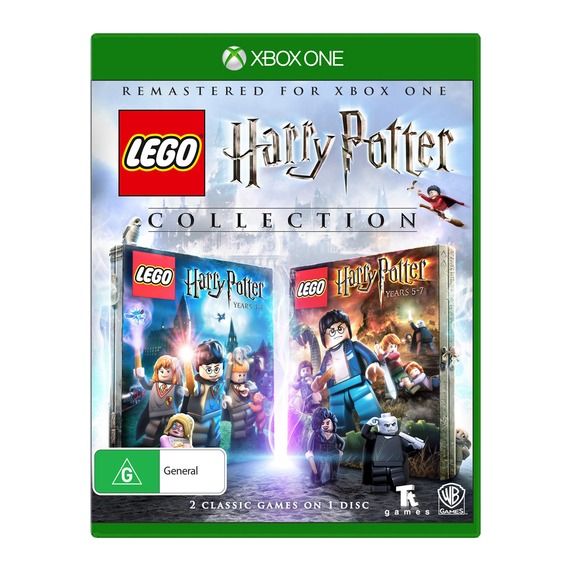 This compilation unites the creative prowess of LEGO and the expansive world of Harry Potter, with an exciting journey full of spell-casting, potion-making, puzzle-solving, lessons, dueling and much more for players young and old to enjoy. Gamers can experience the entire LEGO Harry Potter adventure featuring content from seven books and eight films, with enhanced graphics, environments, lighting and visual effects, along with two downloadable content (DLC) packs. Sure to delight fans of J.K. Rowling’s ever-expanding Wizarding World, the LEGO Harry Potter Collection serves as a perfect gift for those eagerly anticipating the upcoming film, Fantastic Beasts and Where to Find Them, a prequel to the Harry Potter film series.

Both top-selling videogames remastered on one disc for the first time!

Discover and unlock all of your favorite characters from the across the wizarding world of Harry Potter, while taking an interactive journey through a myriad of iconic locations from the beloved books and films, all with signature LEGO humor and charm.

Full of spell-casting, potion-making, puzzle-solving, lessons, dueling and much more for players of all ages to enjoy with friends and family using easy drop-in/drop-out cooperative play. 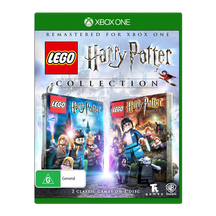