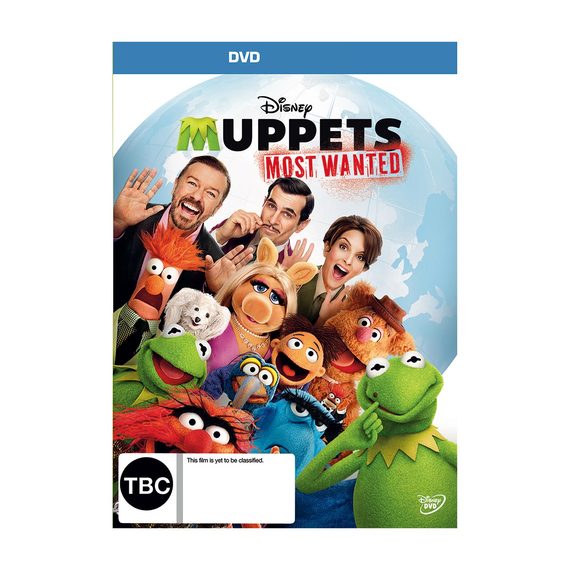 While on a grand world tour, The Muppets find themselves wrapped into an European jewel-heist caper headed by a Kermit the Frog look-alike and his dastardly sidekick.

Flush with their revival's success, Kermit the Frog and his friends are approached by Dominic Badguy to go on a world tour. Unknown to them, this is all part of the sinister plan of Constantine, the world's most evil frog, to become the greatest thief of all time. After making sure that Kermit is jailed as himself, Constantine impersonates him to use the Muppets' tour as cover for his scheme. While Sam the Eagle and Inspector Jean Pierre Napoleon investigate, the Muppets find their boss seems strangely changed even as Kermit desperately attempts to escape to stop the impostor. Starring Ricky Gervais, Ty Burrell, Tina Fey. 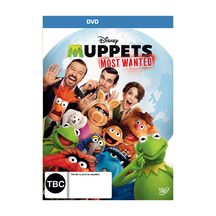