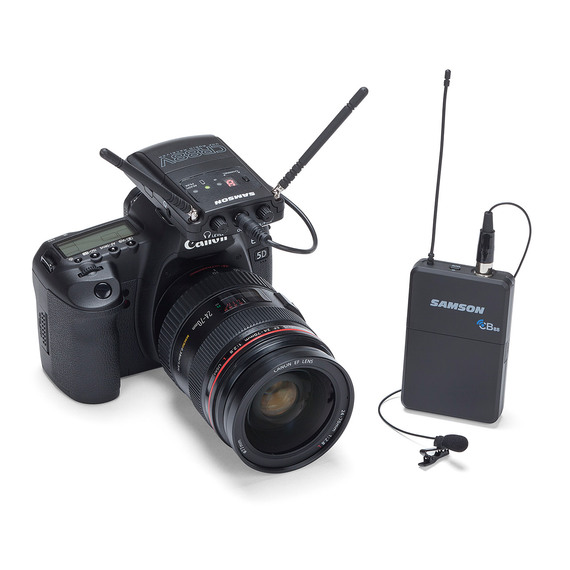 For maximum user convenience, the Concert 88 Camera offers 12 hours of battery life from a single rechargeable removable lithium ion battery (two included). A battery level indicator lets you know when its time to swap in the backup. The included external battery charger features a USB input for increased compatibility. 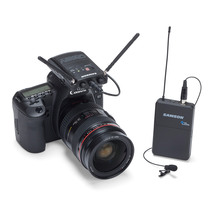