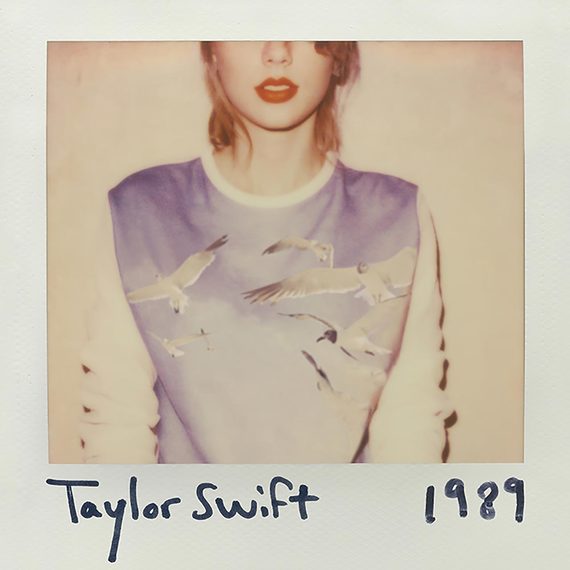 "I spent two years making 1989. Two years gives you enough time to grow and change and let things inspire you. I was listening to a lot of late 80's pop music and how bold those songs were and how that time period was a time of limitless possibilities.

1989 is a touchstone; Taylor's song writing and sonic evolution surprises us more than ever before. Heavily keyboard and beat driven, the pop sensibilities that have always been the hallmark of Taylor’s music now move front and centre on 1989. 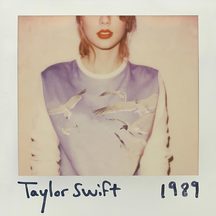