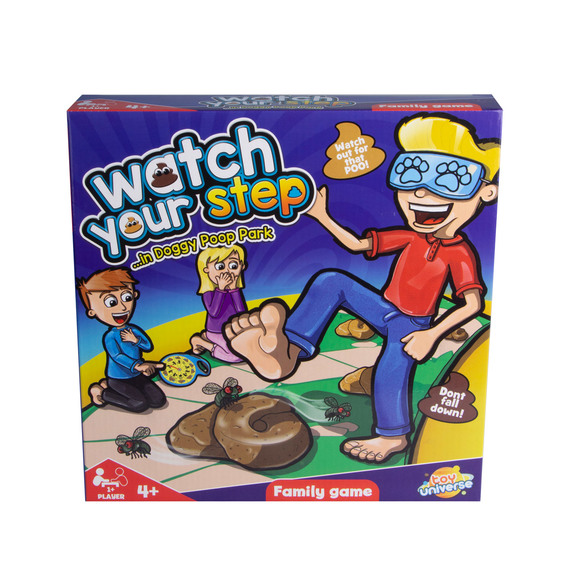 Watch Your Step in Doggy Poop Park to dodge those doggy-doo's!

The aim of playing this hilarious game with messy consequences is to make it to the end of the park's pathway without stepping in the doggy doo!
Place the dough into the mould provided and make up to 8 doggy doos in total. Spread the doggy doos out across the park mat.

You may have to take a few steps back, or even miss a turn, but always try to avoid those doggy doos! Trickier than you think with a blindfold on!

Sometimes players will have to add a doggy doo, remove a doggy doo, or even rearrange them on the mat for your opponent to dodge. So don't be the unlucky one who stands in it first!

The winner is the player who has stood in the least amount of doggy doo! 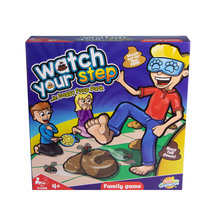