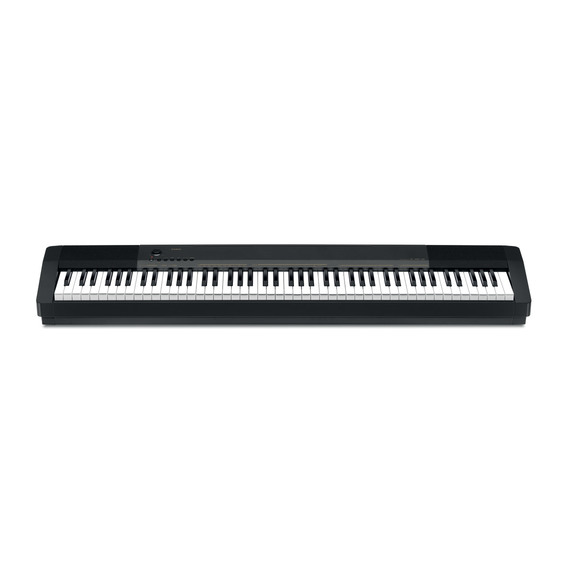 The CDP-130 is a scaled-hammer action 88-key digital piano with Casio's AHL sound source and a rich hall reverb effect. Simple, yet straightforward, the CDP-130 has everything you need to sit down and play. The AHL sound source has built-in tones including piano and acoustic instrument tones that sound better than ever before. The CDP-130 is also equipped with a warm, lush reverb with the acoustics of a grand concert hall. The keyboard features a spring-less hammer system that is similar to the one used by grand pianos that provides a keyboard touch that is naturally firm. Lower notes play relatively heavier than higher notes, just like the keys on a grand piano. 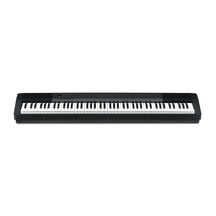