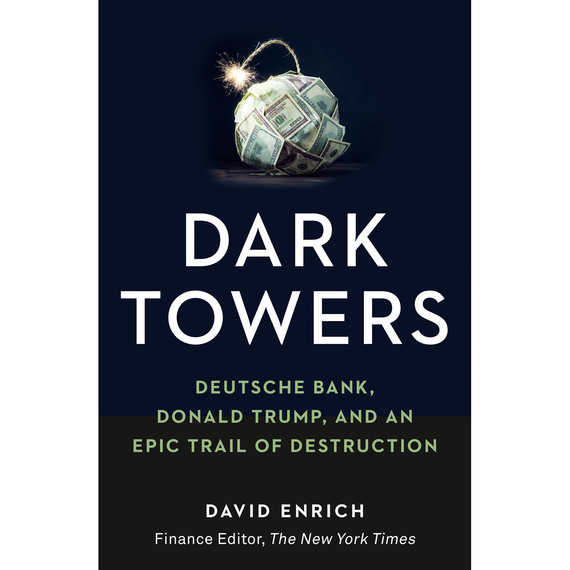 The literally unbelievable story of Deutsche Bank - a German institution with a dark history which expanded into the UK and US and became desperate to take on Wall Street.

As they moved away from their conservative German roots, Deutsche became ever more reckless and criminal, laundering billions in Russia, manipulating markets and violating international sanctions with a total absence of ethics and morals. It defies belief that they managed to get away with it for so long.

In order to fuel their ambition they did business with a man whom every other bank refused to touch. Donald Trump. This is a mesmerising story of rapacious corporate greed and a stunning account of stupidity, lack of judgment, and a world where the barbarians were well and truly inside the gates.