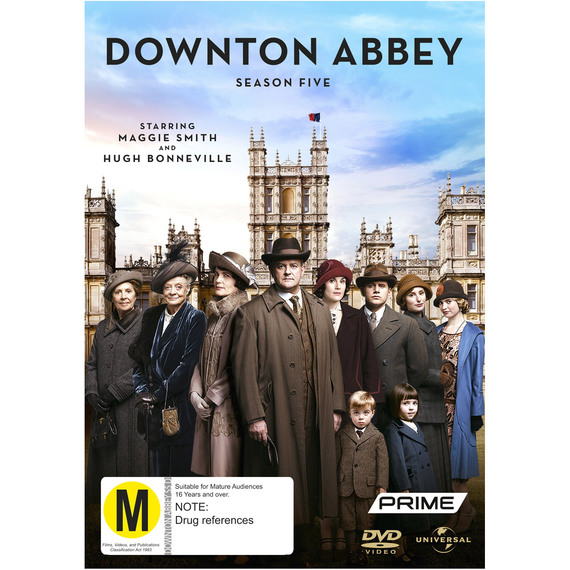 Set in 1924, the fifth series sees the return of our much loved characters in the sumptuous setting of Downton Abbey. As they face new challenges, the Crawley family and the servants who work for them remain inseparably interlinked.

A new Labour government heralds changes that are being felt throughout the land, and life at Downton is not untouched. Robert, Mary and Branson together must navigate these shifting sands to ensure the future of the estate for generations to come.

As Branson finds himself playing a more crucial role at Downton than ever before, he can't help questioning his place in this world. Mary is finally coming to accept that she would like to marry again, but will she ever be able to find the same happiness that she had with Matthew? Meanwhile, with still no news of her beloved Gregson, Edith suffers under the burden of her terrible secret.

Downstairs, the servants are starting to consider what effect social changes may have on their working lives. While Daisy's mind is opened to new possibilities, Mrs Patmore views such new and uncertain paths with trepidation. Anna and Bates have weathered many storms and are finally starting to plan their future. But with so much painful history, will they ever be able to completely move on, or will past secrets once again threaten their chance of ever finding happiness? 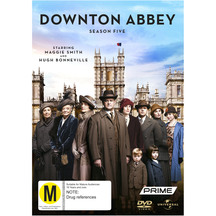