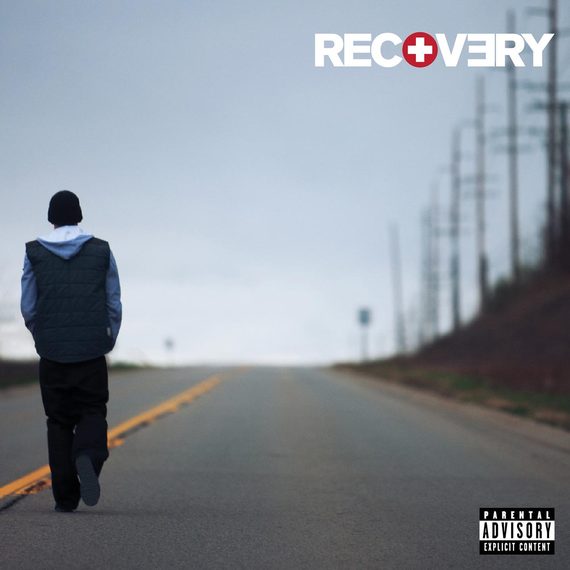 Expect a brand new piece of gusto-filled attitude from the latest Eminem instalment 'Recovery', coming just over a year after his last album. 2009's 'Relapse' put the cap on an impressive ten years of recorded output, and contributed to Eminem being the biggest selling artist of 2000-2009.

"I had originally planned for 'Relapse 2' to come out last year," says Eminem. "But as I kept recording and working with new producers, the idea of a sequel to 'Relapse' started to make less and less sense to me, and I wanted to make a completely new album. The music on 'Recovery' came out very different from 'Relapse', and I think it deserves its own title." 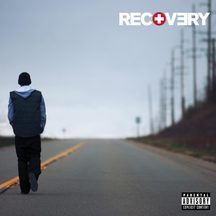