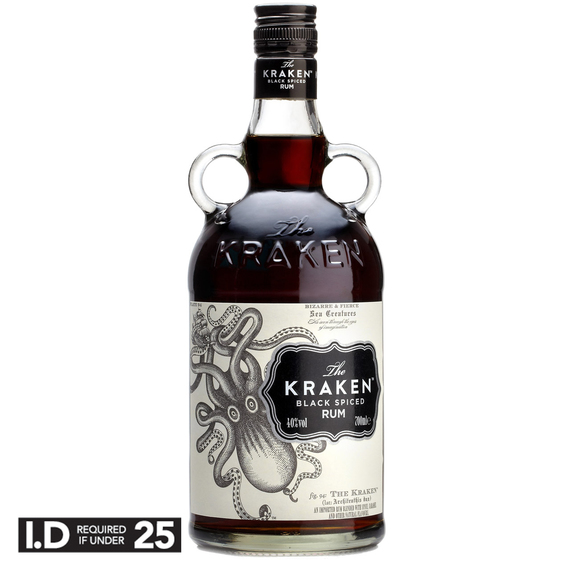 The Kraken is a black spiced rum produced in Trinidad and Tobago and takes its name from a legendary sea monster of gigantic proportions. A Kraken was known to feed on whales, ships and men. It is said that a ship carrying a large consignment of black spiced caribbean rum was attacked and taken down by a Kraken.

Most spiced rums require a mixer – they commonly burn when served straight. The Kraken by contrast can be sipped on its own. The Kraken works well with cola, ginger beer, energy drinks or in cocktails such as the Boozy Chai! Warming spices, tea and a hint of rum make the Boozy Chai the cosiest of cocktails. More information here.

To collect this item, simply redeem, then present your Flybuys card and photo identiﬁcation at any Liquorland store. You must be 18 years or older to redeem this item. 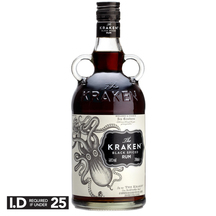