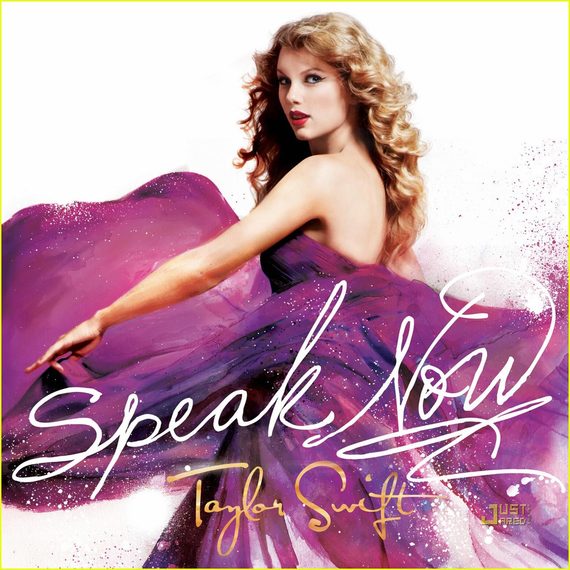 Aptly titled, ‘Speak Now’, the new album contains 14 tracks, all written solely by Taylor. The young star also co-produced the project with Nathan Chapman, and the first single from the new record is 'Mine' - an instant add to NZ radio across the board.

Taylor Swift is a Four-time Grammy award winner and the top-selling digital artist in music history. She had the #1 best-selling album in any genre of music in both 2009 and 2008 in the US. This year, at the age of 20, she became the youngest artist in history, and the first female solo country artist ever, to win the music industry's highest honor, the Grammy Award for Album of the Year. Taylor has more than 7.4 million Facebook friends, more than 3.6 million followers on her Twitter account, and has had more than 273.8 million music plays on her MySpace page. 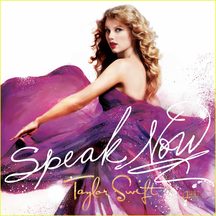