The Tattooist of Auschwitz - YA ED - Heather Morris
180 pts 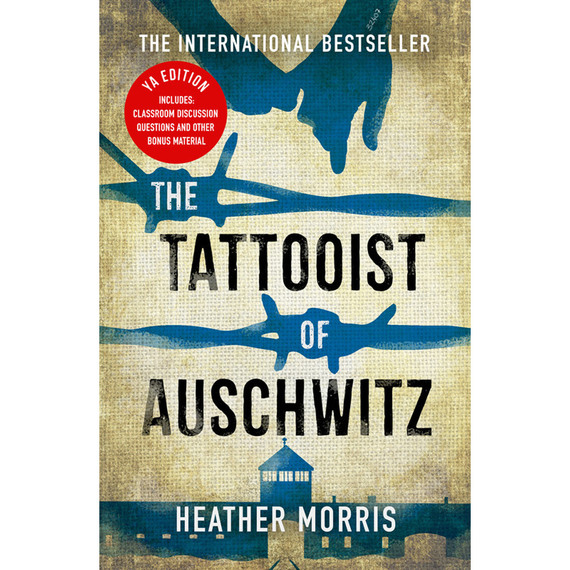 I tattooed a number on her arm. She tattooed her name on my heart. In 1942, Lale Sokolov arrived in Auschwitz-Birkenau. He was given the job of tattooing the prisoners marked for survival - scratching numbers into his fellow victims' arms in indelible ink to create what would become one of the most potent symbols of the Holocaust. Waiting in line to be tattooed, terrified and shaking, was a young girl. For Lale - a dandy, a jack-the-lad, a bit of a chancer - it was love at first sight. And he was determined not only to survive himself, but to ensure this woman, Gita, did too. So begins one of the most life-affirming, courageous, unforgettable and human stories of the Holocaust: the love story of the tattooist of Auschwitz. This edition is edited and updated for younger readers.

The Tattooist of Auschwitz - YA ED - Heather Morris
180 pts 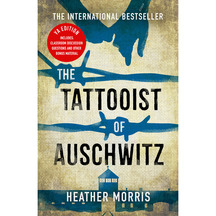